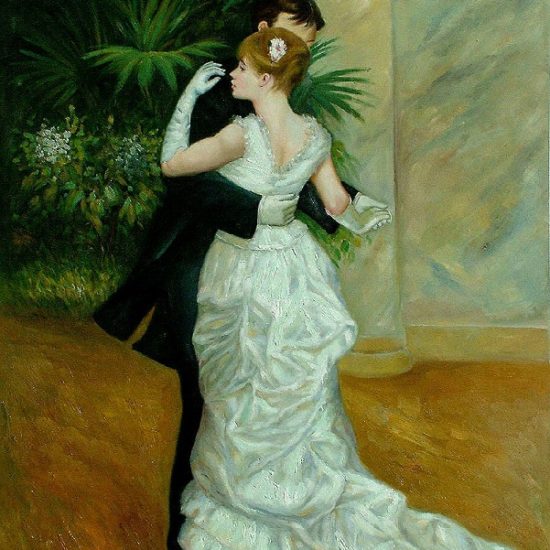 When we talk about ballroom dancing in general, we imply a whole group of dances. The main distinguishing feature of these dances is the presence of a dancing couple. Dances, as a rule, were held in a festive atmosphere in the halls, whose floor was covered with parquet. A couple is a man and a woman. In our century, a couple may consist of representatives of the same sex. At the beginning of the 20th century there was a process of standardization of ballroom dancing. Began ballroom dancing competitions. As a result of the mutual influence of dance cultures by now, all ballroom dancing is divided into two areas: sports and social. Sports component in the organization of ballroom dancing has led to the fact that there are several dance programs. This is, above all, European and Latin American.